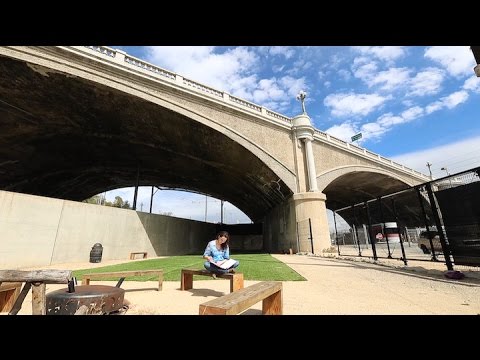 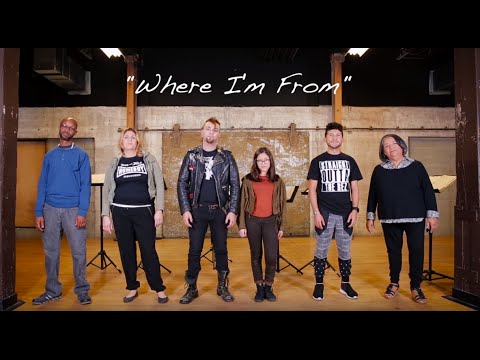 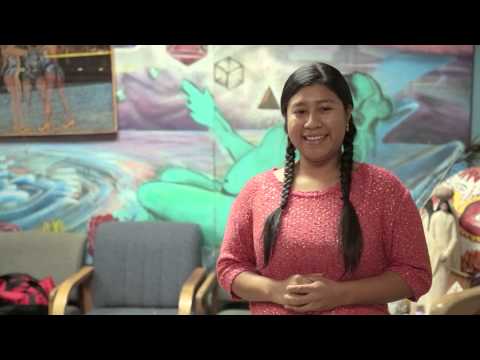 Talk It Out: Eastern Coachella Valley

Talk It Out: A Celebration and Conversation About Change In Our Community included performances of two original plays, Look Forward by Peter Howard and Kashunpicua (Caminar con Respeto) by Jeanette Godoy! The Community Celebration honored the stories and achievements of local residents who are working toward positive change in the Eastern Coachella Valley. Click here for more info. 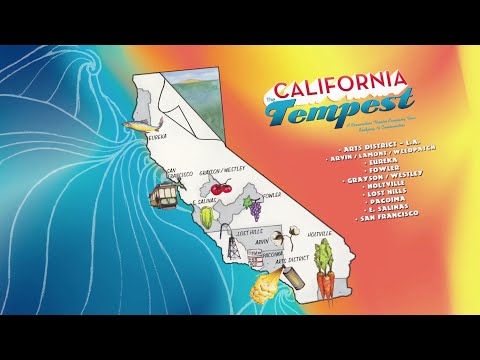 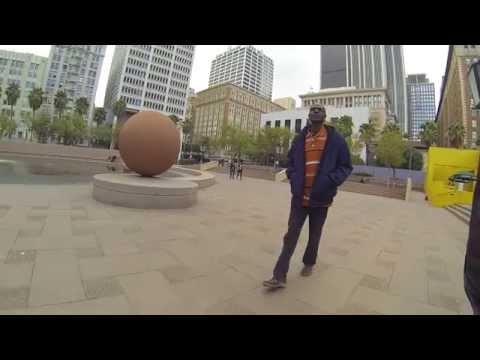 Hear about Alonzo’s experience as a community actor in Love on San Pedro and how he’s more confident and motivated to pursue theater after being in the play.